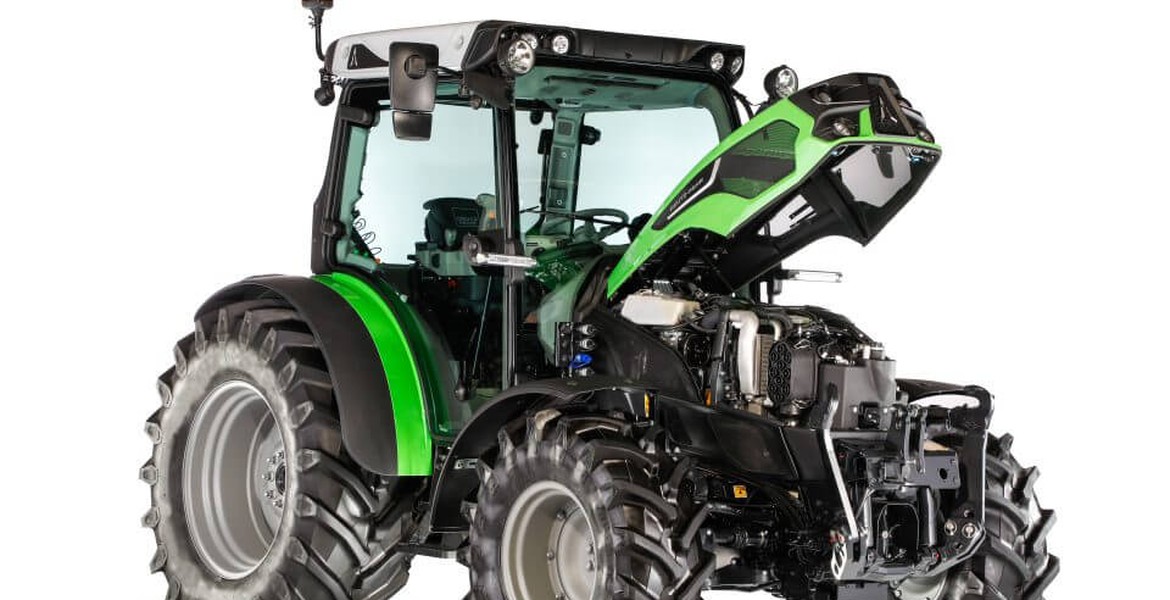 Imagimob has been part of an EU project, together with 55 companies and organisations throughout Europe, to investigate how Edge AI and cloud services can support companies within connected agriculture; regarding both crop management and livestock. For our demonstrators we used hardware from our partner STMicroelectronics, as well as from Bosch and Expressif.

During the course of the project, Imagimob focused on machine learning applications for the edge, used both on cattle in smart collars for cows, and for tractors and other mobile assets.

The location was San Rossore, outside Pisa, Italy. It's the former presidents private hunting ground, now turned into a national park and asset for all citizens. The park hosts several farms and also livestock, as well as plenty of wild animals who roam freely.

We used two different tractors for the demonstrator, one modern tractor from German SDF-Group and an older, less "connected" tractor from the American company Deere & Co. By collecting sensor data on movement, we trained a neural network to classify the operational conditions, allowing the farmer end-user to manage the fleet of tractors via a Grafana dashboard; where they are located, their operational mode in near-real time and statistics on usage for planning and maintenance.

Practically, we installed a Dialog IoT Kit (Bosch sensor) device, an Android phone in a dashboard holder. Data can be labeled either in real-time by the driver/operator or in post production by viewing the captured smartphone video stream.

Using our Imagimob Studio software, a number of neural networks were trained, and deployed on-device together with sensors, batteries and a LoRa radio. The end-result allows the farmer to monitor mobile assets using a rich data set from accelerometer and gyroscope, sending the end-result over LoRa networking periodically for tracking in near-realtime.

We used the very same tools for livestock; creating very different models to distinguish the health and well-being of cattle. It's not as easy to capture training data for cows, as they can't be commanded as precisely as a tractor driver, but can definitively be done with a moderate effort from our team.

We are happy to say that he final live demonstrations on site on the farm in Pisa worked perfect!

It has been a fun and rewarding 3-year project, ending now in December 2021.

If you want to know more about the project, or how to apply Imagimob technology into your agri-tech projects, please contact us. 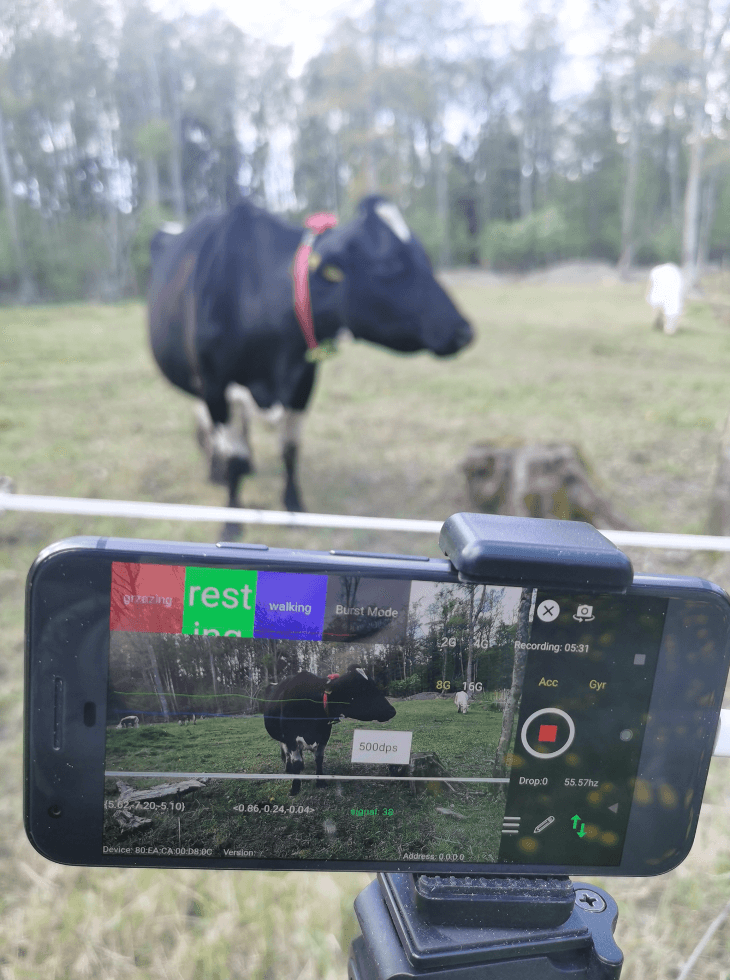 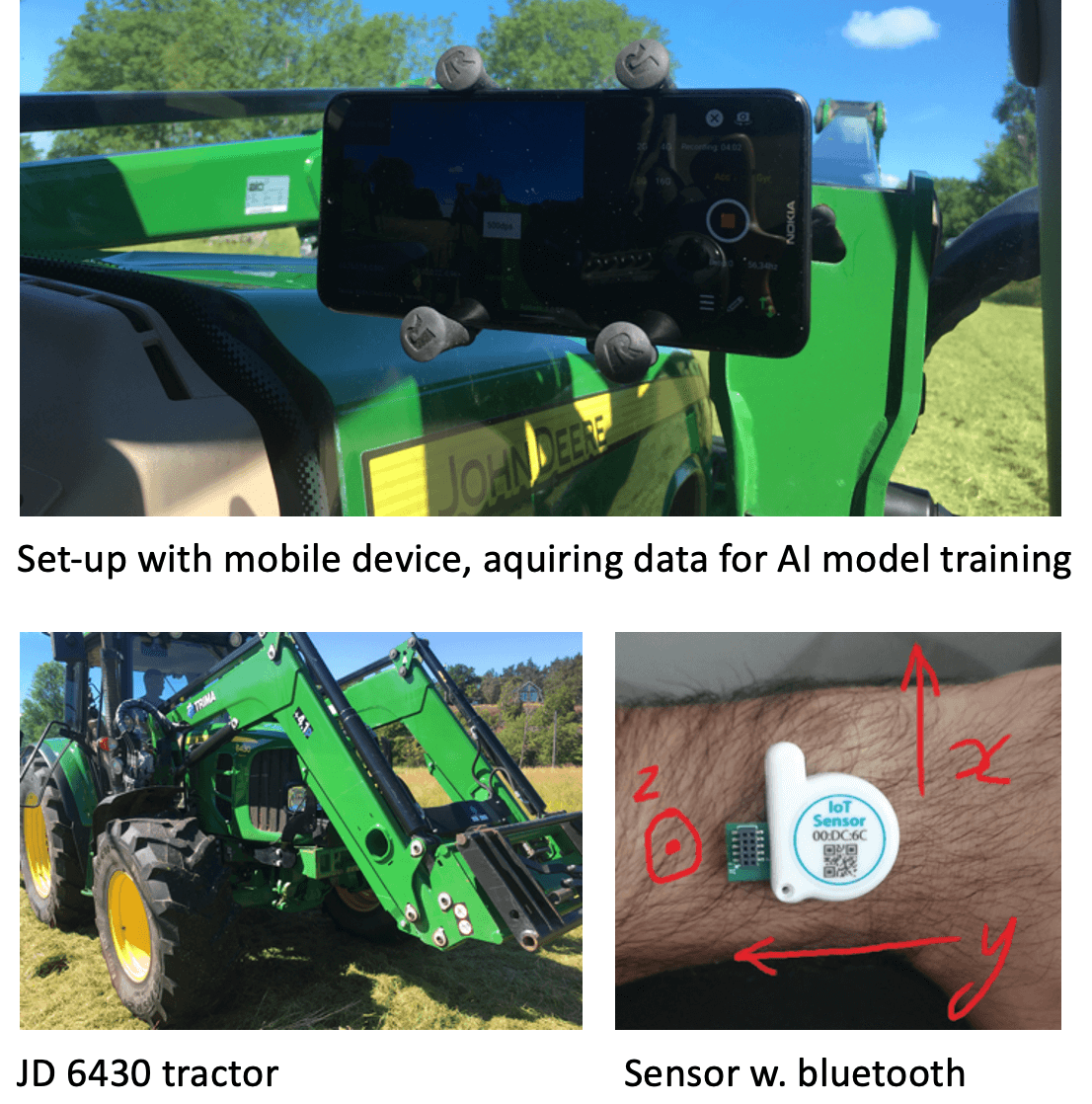 Imagimob has been part of an EU project, together with 55 co...

During this webinar we will demonstrate how easy it is to de...