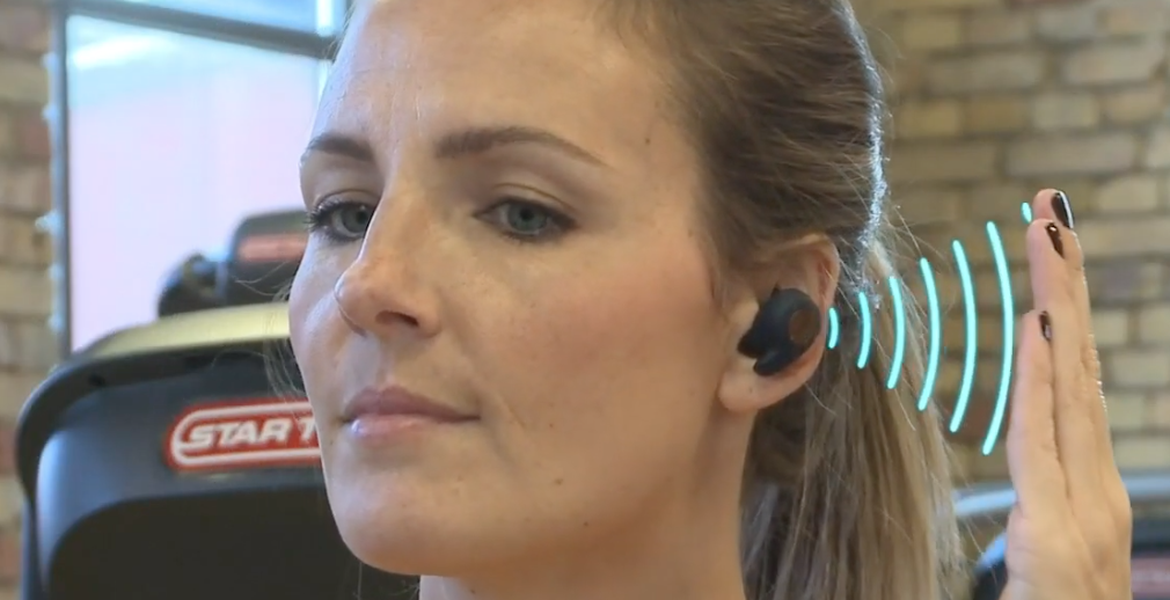 Article in Dagens Industri: This is how Stockholm-based Imagimob uses AI to develop intelligent products

This is a text translated from an article published in Dagens Industri (the largest Swedish business news site) on December 5, 2019. Read article in Swedish here.

A growing number of industries are using AI technology to develop new products and ser-vices. Startup company Imagimob is at the forefront of the Edge AI technology that is streamlining data analysis. Despite the startup label, a lineup of heavyweight companies can already be seen on their customer list for projects which, for the time being, remain a secret.

“The basic algorithm is usually the same in all projects but, depending on the application and available data, the algorithm is trained to recognize different patterns,” explains Anders Hardebring, CEO and Co-Founder of Imagimob.

“The AI applications are placed on small chips and used to detect different types of events or deviations,” explains Anders Hardebring, CEO and Co-Founder of Imagimob, and continues:

“Two years ago, a customer project could take up to four months, today it’s done in six to eight weeks. This is primarily due to the fact that our software tools, Imagimob AI, has become so much better, but also because of our extensive AI expertise. Despite fast delivery, Edge AI pro-jects are more complex than what many customers think,” says Anders Hardebring.

The advantages are many considering that the applications, which are run on small and cheap processors with low power consumption, don’t need to be sent to the cloud for analysis.

“Sending data to the cloud demands a lot from the battery and comes with high data costs,” says Anders Hardebring.

“They have produced the world’s smallest and most energy efficient radar, and we are very good at Edge AI,” says Anders Hardebring. “It will be an exciting combination, and the first thing we’ve done together is develop a solution that enables headphones to be controlled with gestures. They have been trained with AI to recognize five different hand movements.”

Since the software is located on a chip inside the headphones, and is constantly listening for ra-dar signals, there is no delay during usage.

“The gestures are detected in real time,” explains Anders Hardebring. “You make a gesture with your hand to answer an incoming call, raise the volume or change songs.”

The radar solution has several application areas within consumer electronics, and will be presented in Las Vegas at the beginning of January during the consumer electronics fair CES. Additionally, Imagimob and Acconeer are working on several projects within radar and AI for customers within the automotive and robotics industries.

Sensor data in real time
Imagimob’s customer list includes smaller companies as well as about a dozen large international companies.Three of them that can now be mentioned are Scania, Husqvarna and Flir Systems. While Anders cannot say what these projects are about, he has revealed that they’ve been involved in the development of a connected safety vest for truck drivers, called the C-me vest, for Scania. The C-me vest is a connected garment that takes security to a whole new level both in-side and outside the vehicle.

“We have placed a sensor in the vest that listens to motion signals in real time,” explains Anders Hardebring. “It automatically lights up the jacket when the driver exits the truck, and activates an alarm if the driver should be assaulted or fall near the truck,” he concludes.