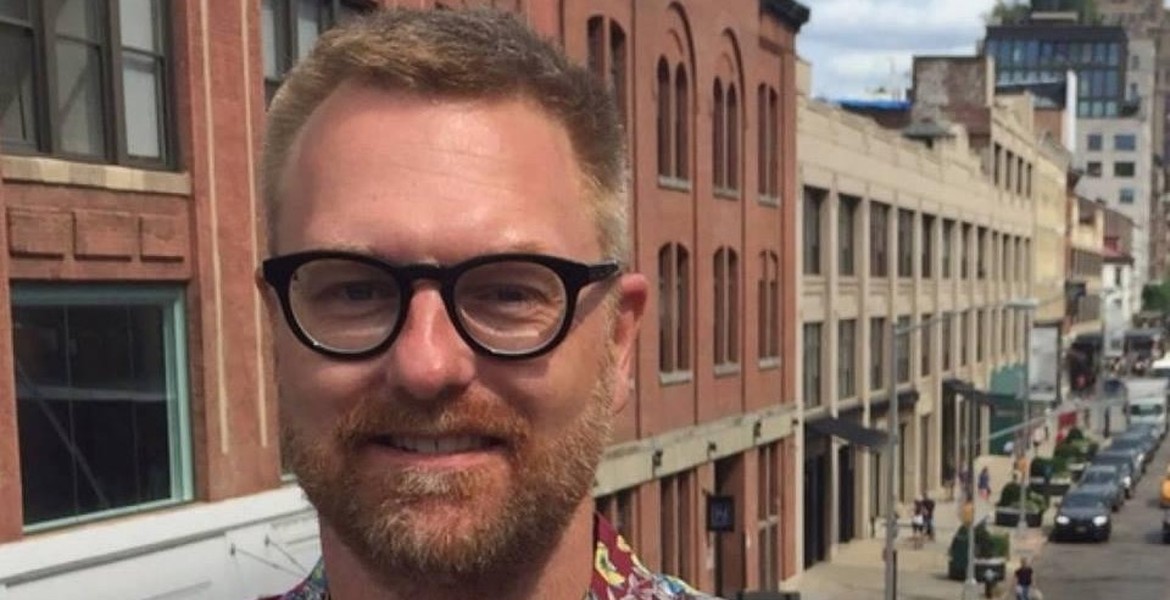 This story in three parts follows wearables startup Bellpal and AI-startup Imagimob in their collaborative efforts to get Bellpal’s smartwatch for the elderly, from prototype to the finished product on the market.

A couple of years ago, Bellpal founder David Ziemsky’s elderly father started to become ill and wobbly. The fact that David couldn’t check in on his dad as often as he would’ve liked caused a great deal of stress. What if dad tripped and fell when no-one was around? David’s grandmother Irene actually did fall and had to spend two whole days, alone, in a bathtub. Finally David was so worried that he called the police who picked her up and rushed her to the hospital. She survived but the recovery took time.

Most people, young or old, want to be independent and not rely on others to take care of them. It’s a matter of life quality. “I wanted to allow people to monitor an elderly individual’s situation from a distance, without being overly intrusive” David says. That is why I founded Bellpal to develop a hardware device with a design that looks like a normal and elegant watch.”

To make the device smart Bellpal and Imagimob has joined together to implement a fall-detection AI-model into the smartwatch’s hardware. Imagimob’s AI model is specifically developed to understand motion and at the same time reduce battery consumption to a minimum. It is designed to work on small devices like smartwatches, so it should be a perfect match.

The first step in the project was to teach the model to understand normal behaviour patterns i.e., how a person is sitting, moving around, and walking. The second step has been to train the moel to recognize motion irregularities – such as a fall. To capture the real world data that the model needed, the Bellpal-team invited healthy seniors to fall on soft mattresses while wearing Imagimob’s data capture device. This device uses a mobile app to capture the sensor data from the accelerometer and a synchronised video.

The sensor data from the different falls is, as we speak, being analysed to create various AI-patterns which scan for deviations.The final step will be to configure and implement the software into Bellpal’s smartwatch.

And yes - the smartwatch will also be able to tell the time.

Imagimob will exhibit at Embedded World 2022, that will be h...

If you’ve noticed a surge of AI powered products and service...